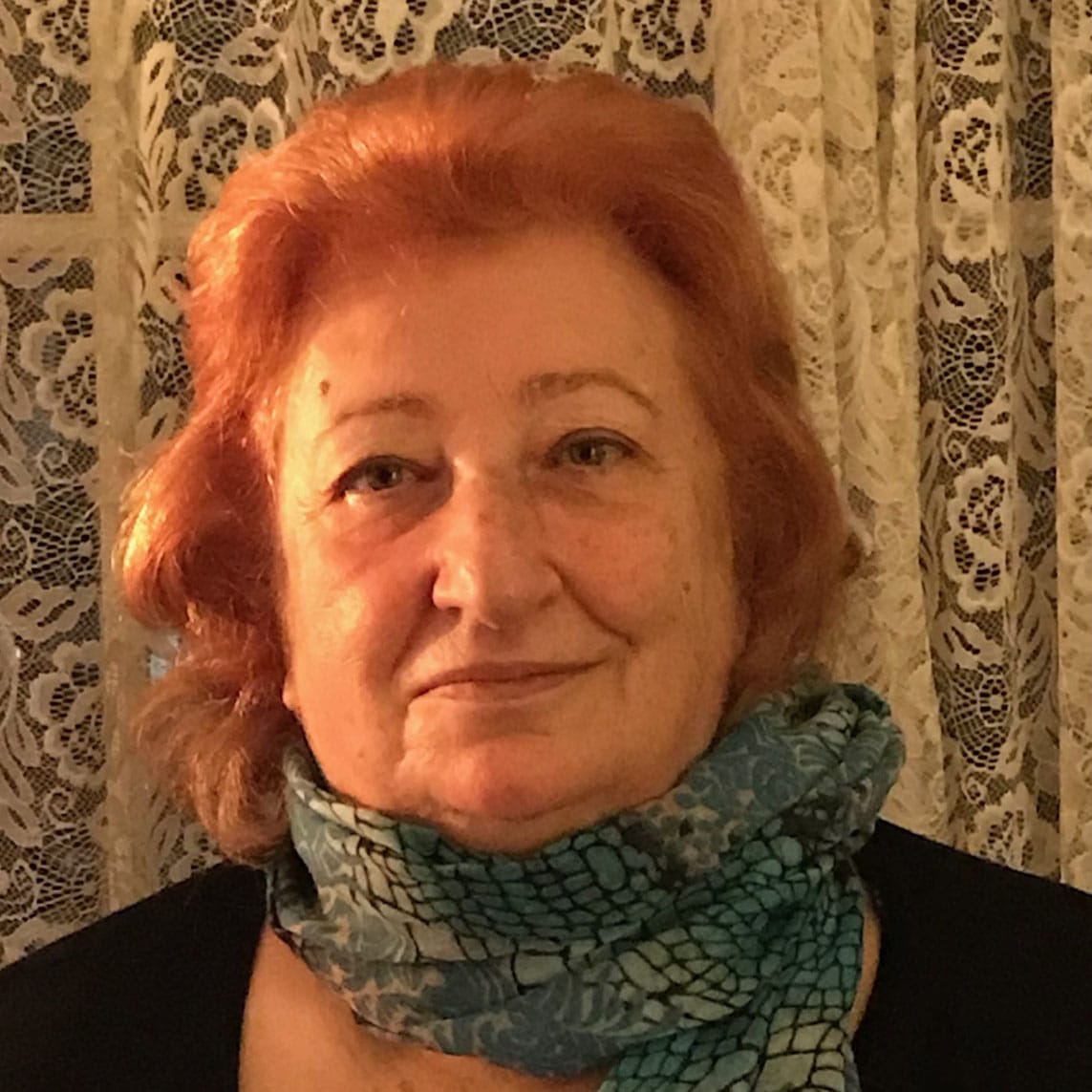 Anny is an applied linguist who studied Modern Languages (Russian and English) and translation studies at the Sorbonne in Paris, and Linguistics in Cambridge. She is a specialist in blended learning. She is also a teacher trainer, who has advised many University Languages Departments on the design of their language programmes and on their training needs, both here in the UK and abroad. She is a Fellow at Churchill College.

Anny and her team won many awards for their interactive online material and their learner support methodology, e.g. the 2002 French Distinction for the interactive online game, the 2005 International Visual Communication Association Gold Award for Get into French, the 2006 European Award for Languages for the Junior CULP Programme.

Anny retired as Executive Director of the Language Centre in 2010 and was awarded the title of Emeritus Director by the University.

Between 2010 and 2012, she was a Senior Research Fellow advising the Malaysian Government in the integration of online resources into classroom teaching. Between 2011 and 2014 she was a Senior Consultant for STAR TV (India). She designed STAR English, a major English language course to be delivered through TV, mobile and online. In 2015 and 2016 Anny designed the Darley Course (a 14-week course in best practice in Business Administration) for online delivery for the Moller Institute.

In the last two years Anny has developed the Tes Institute interactive online course in French at 3 levels for school teachers; she has also reviewed Tes online International Teaching Certificate and re-wrote its content for online delivery.

In 1990 she was awarded the distinction of Chevalier dans l’Ordre des Palmes Académiques by the French Government. In 2019 she became a Fellow of the Royal Society of Arts.