Chair of the Education Standards Committee 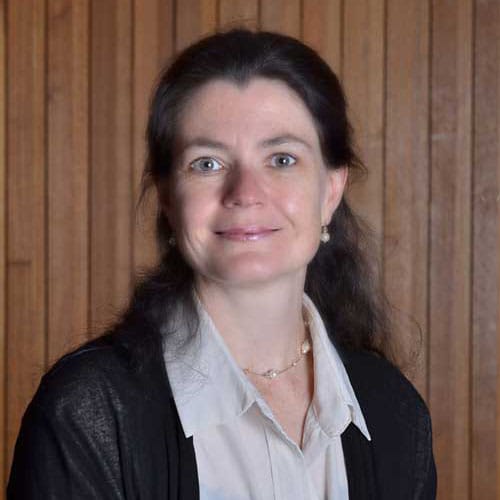 Dr Lisa Jardine-Wright studied for her MA, MSci in Physics at Trinity College, Cambridge and gained her PhD in Theoretical Cosmology under the supervision of Professor George Efstathou at the Institute of Astronomy, Cambridge. Her research focused on the formation and evolution of spiral galaxies, like the Milky Way, from the Big Bang to the present day. After her PhD she continued as a postdoctoral researcher at the Institute and began her career in science communication and outreach. She was awarded a BA Media Fellowship at the Financial Times in 2004 and continues to write book reviews for the Times Higher Educational Supplement and Science and act as a consultant for BBC News magazine. In conjunction with her research, from 2004 to 2007, Lisa acted as the astronomy consultant for the £15 million redevelopment of the astronomy galleries and planetarium at the Royal Observatory Museum in Greenwich.

Lisa currently lectures 1A Maths for Natural Scientists, and acts as Head of Class for a Part II Physics course but her dominant role is as educational outreach officer for the Cavendish Laboratory which involves designing programmes and activities for students ages 11-19 with aim of encouraging interest and widening participation in physics in Cambridge and across the UK.