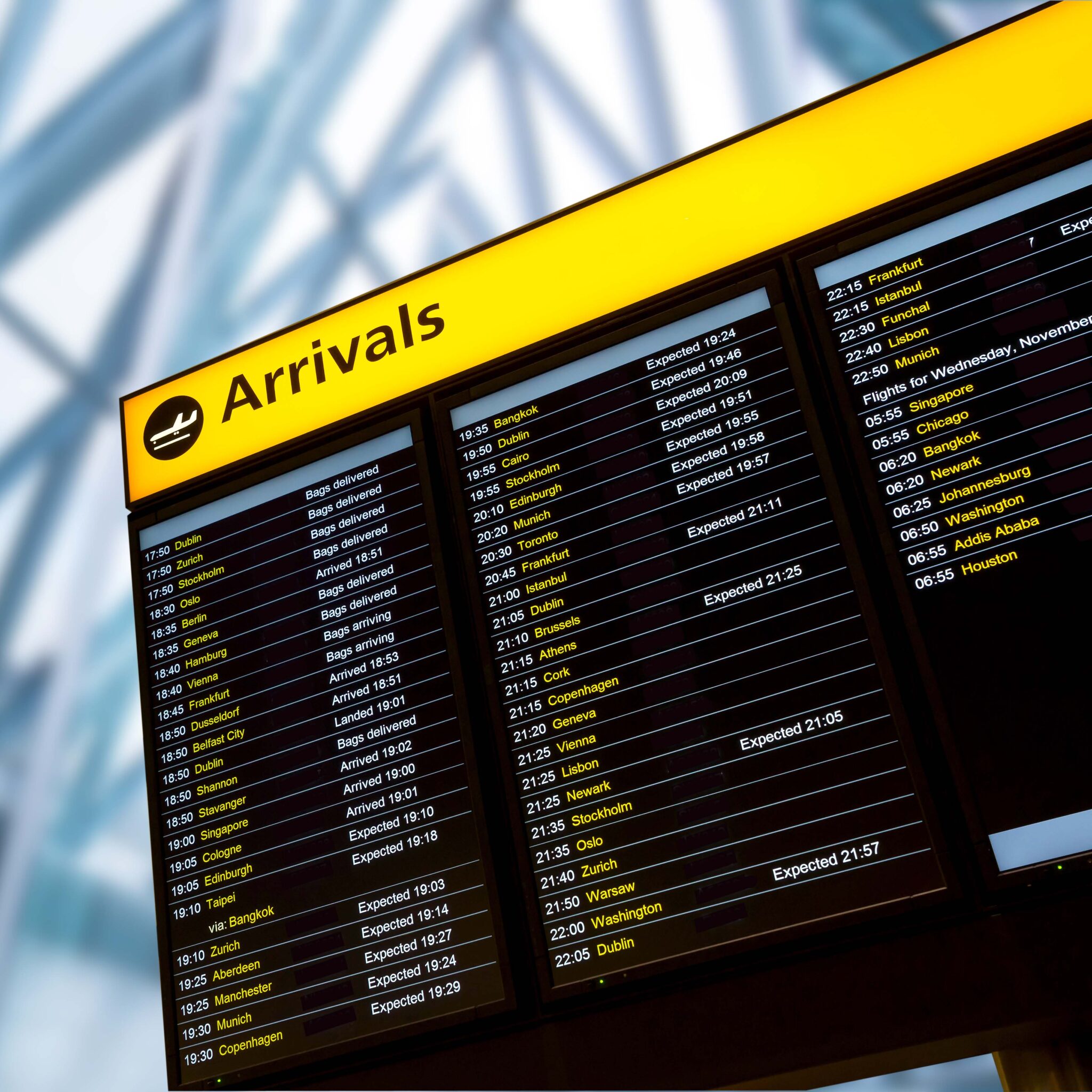 Most people associate blockchain with bitcoin, a nebulous digital currency that seems to be associated with media hype, illicit trade and financial health warnings. And yet, dig a bit deeper and you’ll unearth a platform technology that could seriously impact the way you, your organisation, and others do business in the future.

But first, the fact that blockchain technology enables a digital currency to operate is in itself ground breaking. Money is a strange thing, underpinned by belief in its value and trust in its pedigree. Typically, currency is controlled by government with the help of central banks combined with plenty of regulation and oversight. But cryptocurrencies, underpinned by a blockchain, enables peer-to-peer transactions to occur (a bit like paying and receiving cash) using digital tokens without any involvement from a central agency (like a bank) and without there being the problem of double-spending (so, if I spend the money with you, I can’t spend the same money with someone else).

Hence, a killer application for blockchain technology is indeed digital currency. It generally deals with the problem elegantly, and properly implemented it can allow people to transact with confidence almost instantly anywhere in the world with very low transactional fees. This has ramifications for helping the unbanked, for kickstarting rural or developing economies, for helping foreign workers to remit funds efficiently to their families, and for overseas aid to receive donations and put the money to work quickly.

In practice, it is still early days. Arguably the most well-known cryptocurrency bitcoin has failed so far to achieve all of this promise; its value is volatile, it has become the focus of speculation, behaves as a store of value (like gold currently does) and its underpinning cryptographic security is both energy intensive and somewhat limiting in coping with lots of transactions. But there are other blockchain variants that are already trying to improve on these limitations (like Stellar Lumens, USD Coin, Diem Coins) such that cryptocurrencies act more like the cash we’re used to: relatively stable, more widely accepted for goods and services, and low cost to receive and spend.

So, at some point, a cryptocurrency will arrive on the scene that suddenly gains traction and trust, becoming a mainstream alternative for cash probably outside the control of banks and possibly the influence of governments. Money will flow peer-to-peer between businesses and individuals, whilst foreign exchange and international banking could become obsolete. This will have a huge impact on the management of businesses and organisations because it will open up overseas markets, reduce transactional friction, and lower fees. But also, it will introduce new issues around managing passwords and other credentials, as there will be no bank or card issuer to turn to when things go wrong.

Interestingly, blockchain technology doesn’t stop at facilitating cryptocurrency. Another blockchain, called Ethereum, allows software code to be run across its decentralised network rather than just a distributed record of token transactions. This opens up a world of ‘smart’ contracts in which a form of trusted peer-to-peer software program operates with outcomes devolved from a broker or an arbiter.

A good example of this is the insurance contract. If carefully defined as a series of logical steps with trusted sources of information, the process can be allowed to run without interference or dispute: the risk is defined, the premium is paid, an oracle determines if an incident occurred and then compensation is paid if appropriate. Think about flight delay or cancellation insurance which has already been trialled using blockchain technology: The flight arrival is automatically checked from the trusted airport arrivals board and cryptocurrencies are credited back to the user’s wallet if their flight is late, but the premium is retained if all goes as scheduled. The blockchain enables the traveller to purchase the insurance directly and the settlement occurs quickly based on definitive logic, cutting out brokers, loss adjusters and inspectors.

Of course, it will take time for something like this to go mainstream, and automated systems are subject to bugs and edge cases where something unexpected happens, but in a great many case examples the simple automated contract will suffice and bring cost efficiencies and customer service improvements. Smart contracts will start to impact many industries where there are coordinators, brokers, service providers and hubs; in some instances making these functions superfluous and costly. Think how this could apply to personal loans, commercial loans, mortgages, tax payments, import duty payments, carbon offset credits, energy contracts, royalty payments and more.

Digital assets in a physical world

A final thought involves considering assets as distinct from money. Just as blockchains can help control transactions involving digital money (a fungible token wherein one ‘pound Sterling’ is equivalent to another ‘pound Sterling’), they can also control the ownership of distinct digital assets (a non-fungible token) such as artwork, music, and other intellectual property. This means it is possible to own, lease or trade assets peer-to-peer without the need for a gallery, auction house or even a shopkeeper. Therefore, you can hold a bitcoin in your wallet to save or spend later, and you could hold artwork to display, print or collect as an investment. And in the start-up I co-founded, we’ve created digital certificates that are linked to the blockchain for added security and convenience.

Now developers are working out how to bridge the physical digital divide such that the digital assets on the blockchain are directly linked to an asset in the real word; like a painting, a sculpture, a bottle of wine, a car, or a particular product with certain credentials relating to its provenance. In the future, this will help with logistics, the sharing economy, anti-counterfeiting and fair trade.

Be vigilant now to avoid surprises

As someone in a leadership position of your organisation, think about how many times you have interacted with a middleman to affect a transaction in the course of your work, and whether that could have been done with a trusted machine based on a fairly simple algorithm had one been available. Would you have saved time and money if you could have dealt one-on-one with process rather than involve an intermediary?

Also consider how you could have saved money if you could have leased an asset or licensed a technology in a transparent and flexible way so that you paid the owner directly for what you used when you used it. What if you have something to offer to others and could receive a hassle-free payment every time they benefited from it?

Insight by Dr Adrian Burden, Contributor and Alumnus of Churchill College. Adrian has delivered blockchain workshops on a number of programmes for the Institute.

This insight was first featured in our leadership insights magazine Inspire, to view past issues click here. 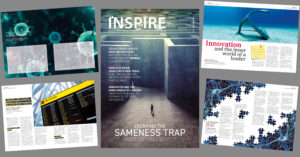 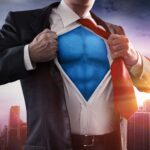 Only Leadership Development can save the world!