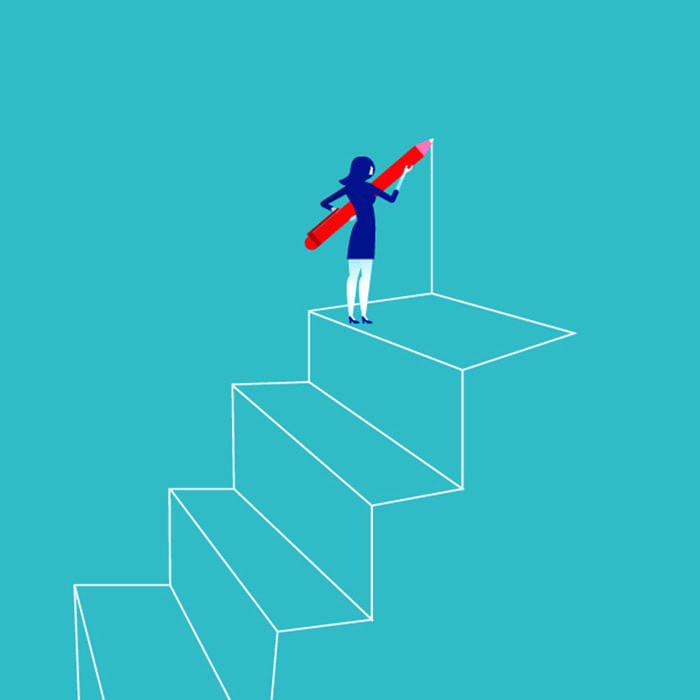 The ways in which we perceive the world around us have been challenged by the BLM movement, and an increasing acceptance across society that structural inequities need to be confronted. Leaders need to be aware of how their own biases can be managed and understood so that they can make better judgements about their actions. Tobias Baer, a Contributor on programmes at The Møller Institute, examines ways in which we can all counter our personal biases every day.

Thinking of our colleagues, we see cognitive biases every day – the overconfidence of project managers promising IT migrations faster and cheaper than anyone before, the interest bias of colleagues resisting change, the anchoring of this year’s budget in last year’s, the overoptimism leading to disastrous mergers, and so on. Luckily, we ourselves tend to have the experience, self-awareness, and mental strength to avoid such cognitive biases.

Think again – do we really? Actually, cognitive biases are no character flaw – quite to the contrary, they are hardwired into the human brain and as necessary as the oxygen in the air for our brains to make the tens of thousands decisions small and large we face every day. Each of us has them – but because one of them is overconfidence, we just tend to not be aware. Issues arise only if our brain takes these shortcuts for important decisions where these biases hurt us, our company, or other stakeholders.

Here are six simple techniques I use myself to counter typical biases when making important decisions:

These are my six simple, DIY-style steps to bust the bias. Do a pre-mortem and a quick data analysis; then challenge your data’s distribution and let both the devil’s advocate and the crowd speak up. And a trial closes the deal.

This insight was first featured in our leadership insights magazine Inspire, to view past issues click here.