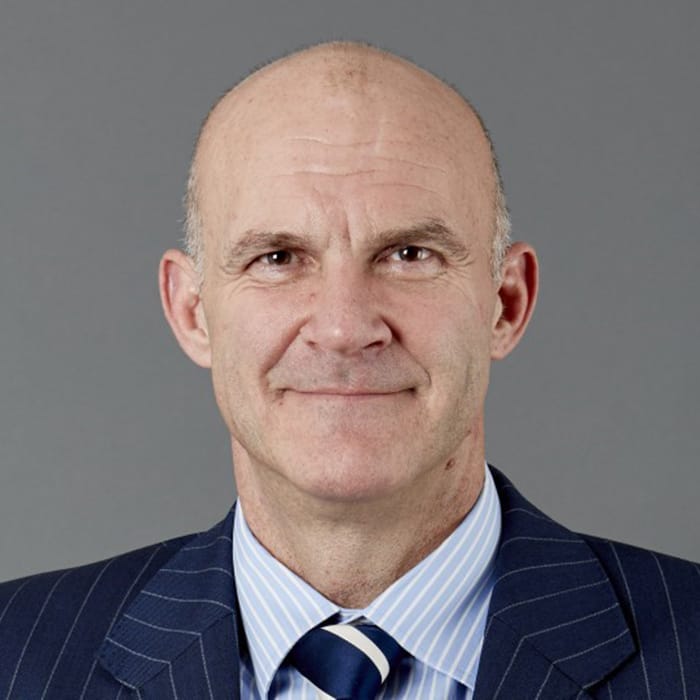 Chris specialises in the procurement of public services using private sector partners and he has expertise in policy, procurement methodologies, project selection and execution, and Finance. Chris can offer particular insight into the challenges of running and maintaining high volume infrastructure programmes, and the difficult task of efficiently mobilising capital to finance them.

Most recently Chris has been advising clients on the procurement of greenfield infrastructure assets in the UK, and the raising of an ESG fund for regenerative agriculture. He is presently structuring an Environmental Impact Bond aimed at supporting a move to sustainable farming techniques.

Prior to working as a consultant, Chris was the inaugural CEO of the Global Infrastructure Hub, a G20 organisation, which he led between 2015 and the end of 2018. Chris brings a wealth of knowledge in infrastructure, developed through extensive experience in both the public and private sector, and extensive Board level experience.

Previously, Chris was a Director of Macquarie Infrastructure and Real Assets in the United Kingdom, where he sat on the Board of Thames Water during their 2014 Price Review. His additional, recent, private sector experience includes positions held with WestLB AG and Lloyds Banking Group. During his time with these companies, Chris was involved in infrastructure projects in the United States, Europe, Turkey, China, the Ivory Coast and Australia.

Chris also served as head of project finance at Partnerships UK (a joint venture between UK Treasury and private Equity). PUK promoted the Private Finance Initiative (PFI) and Public Private Partnerships (PPP), with a focus on major infrastructure projects including the Wembley National Stadium and London Underground. He has also advised the Brazilian Government on preparing and executing a PPP program, and co-authored of the HMT White Paper “Meeting the Investment Challenge”. During his time at PUK, Chris lead the negotiations surrounding the standardisation of the UK Concession Contract SoPC3.

Chris was a founding partner of Hyder Infrastructure Investors in the mid-1990s, one of the early infrastructure equity funds. The fund was involved in financing of projects including Melbourne City Link, the Asian Infrastructure Fund and many United Kingdom public infrastructure projects funded with private capital.