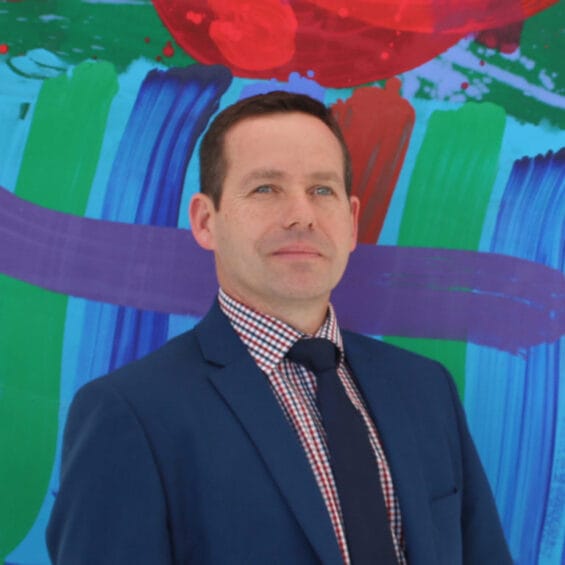 Darren joined The Møller Institute in 2010 as Food and Beverage Manager before he was promoted to Deputy General Manager two years later. Darren is now Centre Manager and is in overall charge of the operational teams across the Institute, this includes kitchen, food and beverage, front of house, technical services and maintenance teams. He prides himself on excellent customer service and therefore motivates each team to help them excel and fulfil their potential, ensuring we offer a first class service to our client.

Darren has been in the hospitality industry throughout his career, initially training as a Chef at Girton College, University of Cambridge, before going on to become Managing Director of a successful hotel and restaurant in Cambridge.

In 2015, alongside the former General Manager, Darren was instrumental in overseeing the implementation of building work to increase the site at The Møller Institute, adding a new central office for the team, three meeting rooms, 19 bedrooms and a kitchen. The new section of The Møller Institute officially opened by Ane Mærsk Mc-Kinney Uggla, the youngest daughter of Mærsk Mc-Kinney Møller.