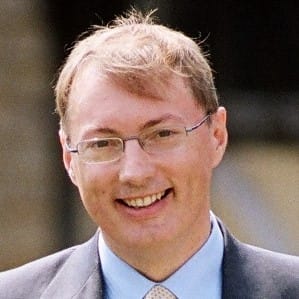 Dr Simon Bittleston worked for Schlumberger for 35 years, He joined Schlumberger Cambridge Research in 1985 as a scientist working in fluid mechanics on a range of complex and industrially relevant problems. This work resulted in a number of commercial products. Whilst at the lab he became a programme manager responsible for team of scientists. He moved to Norway in 1993 and became domain manager for the development of Marine Seismic systems where he was responsible for the development of Q-Marine – a ground-breaking marine seismic system in which 60,000+ hydrophones are individually digitalised and which also included the unique capability of streamer steering, which he invented. In 1999 Simon returned to the UK as a Research Director, and then in 2001 moved to Houston as Vice President of Product Development which included all Product Development and Manufacturing for Schlumberger. In 2005 he moved to Paris and became VP of Mergers and Acquisitions – the team completed more than 40 investments culminating in the Smith acquisition. He returned to the UK and took the position of Vice President of Research – which included worldwide research centres for the company. In 2020 he was made Vice President for Science and Technology for a new division of the company, expanding beyond oil and gas into New Energy.

Simon holds a Bachelor’s degree in mathematics from Imperial College London, and a Ph.D. in fluid mechanics from the University of Bristol, UK. He is also a By-Fellow of Churchill College Cambridge and an Honorary Fellow of Darwin College Cambridge.