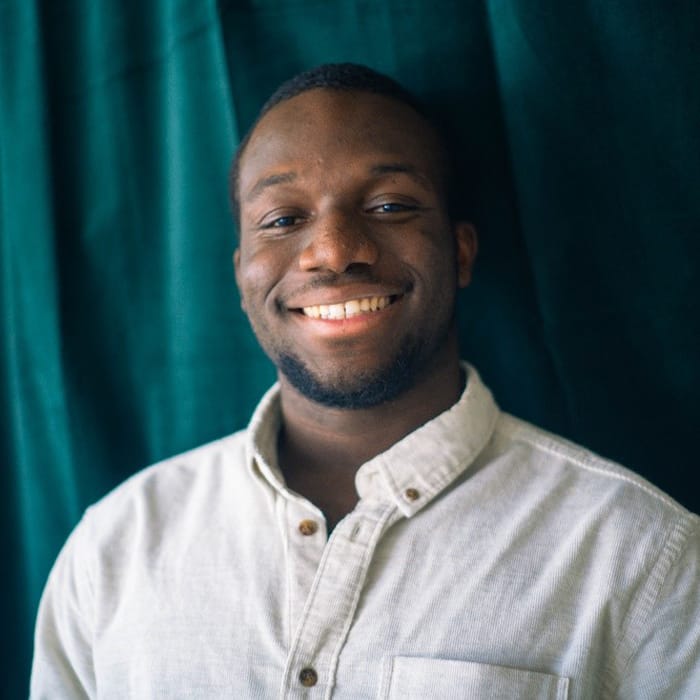 Marcel Hedman is a physics graduate from Churchill College, University of Cambridge.

While at Cambridge, he served as VP of Churchill College JCR and founded the Cambridge faction of the global student consultancy called ShARE. With ShARE, he ran a global conference which attracted students from over ten countries and had influential figures such as Tony Blair attending as speakers.

He is passionate about providing platforms for success and this has been a big driver in his activities. In this vein, he is in the senior leadership team for the Future Leaders Network which is a national non-profit creating the next generation of youth leaders and which sends delegates to the G7 and G20 youth summits.

Currently, he is studying at Harvard University having received as the Choate Memorial Fellow and is exploring data science and its applications. Specifically, he is exploring data approaches to neurodegenerative diseases at an MIT lab.

Marcel is founder of AI group, Nural Research which is exploring how artificial intelligence is tackling global grand challenges like healthcare.