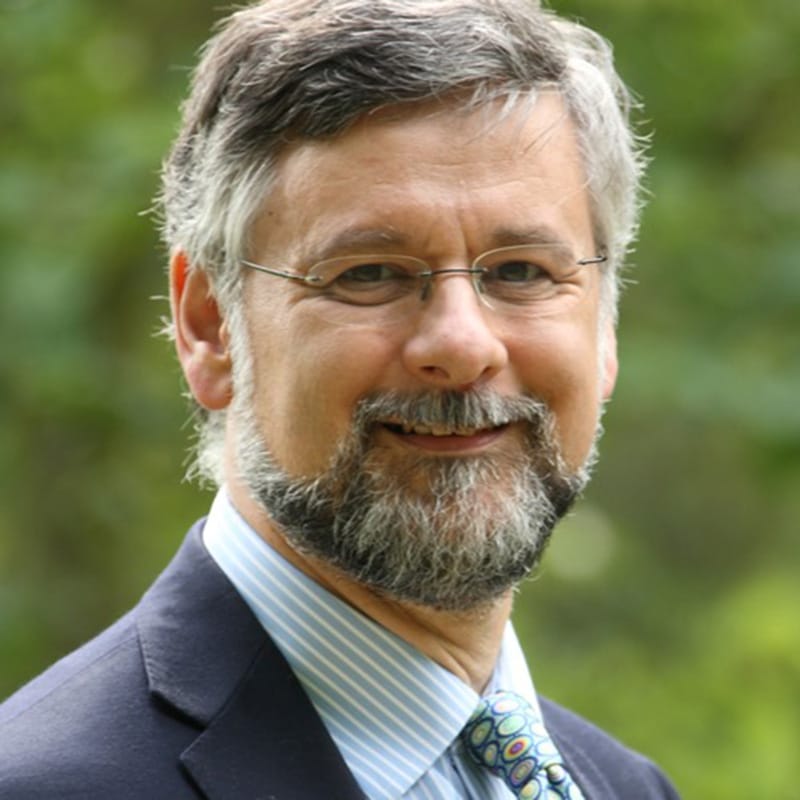 Professor Martin Roland CBE is Emeritus Professor of Health Services Research at the University of Cambridge. With a professional background in general practice, he is one of the UK’s most respected health service researchers with nearly 300 peer reviewed research articles and lifetime research grant income of over £60 million.

In 2015 Professor Roland chaired the Commission on the Future Primary Care Workforce which was established by the Secretary of State for England. The Commission’s report ‘The Future of Primary Care: Creating Teams for Tomorrow” was published in 2015 and includes recommendations for an expanded multi-disciplinary primary care workforce, expansion of GP federations and networks to enable general practice to operate at larger scale, closer relationships with specialists, and expanded IT links between primary care, community care and specialists. These were largely taken up in NHS England’s 2016 ‘General Practice Forward View.

Dr Roland’s main areas of research interest are developing methods of measuring quality of care, and evaluating interventions to improve care including pay for performance and most recently the measurement of patient experience. His previous areas of research include back pain, specialist referrals, out of hours care, and nurse practitioners in primary care.

Professor Roland is a Fellow of Murray Edwards College, Cambridge where he has responsibility for the New Hall Art Collection – the largest collection of art by contemporary women artists in Europe.