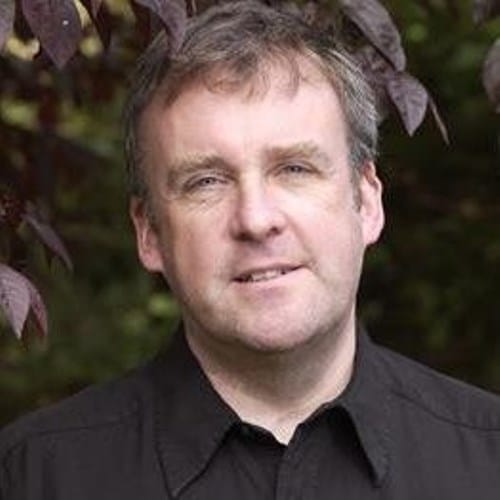 Dr Mike Knapton is a graduate of the University of Cambridge, gaining an MB and BChir in 1982. He trained in Cambridge as a General Practitioner and worked as a full-time principle in General Practice for ten years. In 1987 he broadened his experience and took on a range of roles in education as Vocational Training Scheme for GP Registrars in Cambridge, GP Tutor at Addenbrookes Hospital Postgraduate Medical Centre. He also worked as a Cardiology Assistant with Dr Michael Petch for seven years at Addenbrookes Hospital. In 1999 he joined the newly formed commissioning organisations in the NHS, as Chairman of the Cambridge Primary Care Group, going on to be Medical Director of the Cambridge and South Cambs Primary Care Trust.

In 2006 he joined the British Heart Foundation as Associate Medical Director and was responsible for provision medical advice, delivering innovative approaches to the prevention and management of cardiovascular diseases and was a much sort after media spokesperson. In 2003 he was appointed non-executive director of Cambridge University Hospitals NHS Foundation Trust. Though-out his career encompassing clinical, educational, commissioning and governance roles, the unifying feature has been a commitment to patient centred care, in a publicly funded health care system – the National Health Service.