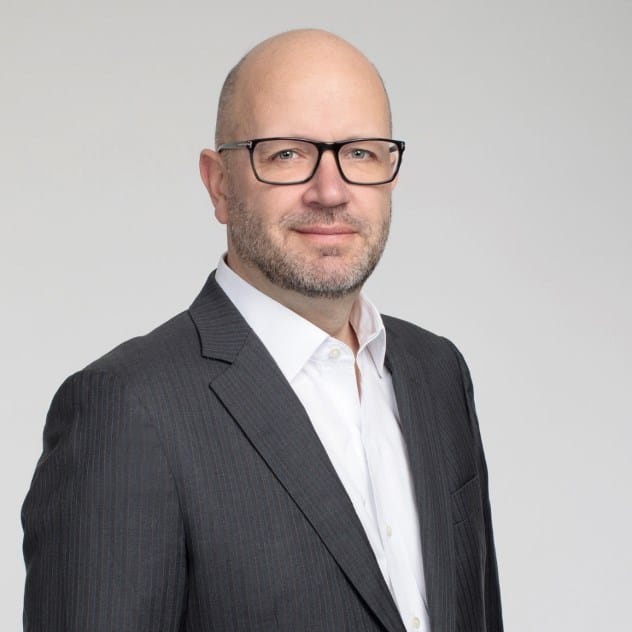 Richard has more than 25 years of experience as an adviser to governments, corporations, investors and industry groups focusing on corporate strategy development and international trade and investment policy.

Most recently, he served as a senior commercial diplomat and was posted as Australia’s Consul General in Frankfurt, Germany from 2016-19. During this time, he also served as Australia’s chief trade and investment representative to the EU where he engaged extensively with major European companies across the health, corporate finance and infrastructure sectors.

From 2012-16 he held a similar role as Australia’s chief trade and investment commissioner to the USA and Canada where he worked with leading corporations and investors in the infrastructure, energy, bioscience and high-growth information technology sectors.

Prior to taking up these diplomatic postings, he enjoyed an extensive career in consulting and financial services where he was an executive director and member of the Board of Directors at Gresham Partners Capital, and prior to this, head of investor relations and external affairs for the Gresham Partners Group in Sydney, Australia.