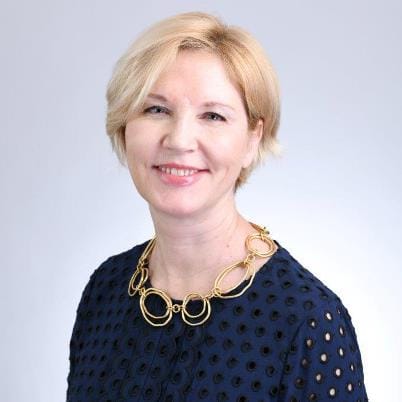 Dr Saori Sugeno is an economist with a major Japanese investment bank, based in the UK and Japan. She is an expert in the areas of the Russian and Japanese economies, corporate governance, emerging markets, geopolitics and global financial markets. Born and educated in Russia, Saori has twenty years’ experience of working in academia and the public and private sectors in Japan: employed in a think-tank of the Cabinet Office Government of Japan and a major Japanese trading company, inter alia. An author of two books on Russia, Saori is a prominent speaker on Russia-focused and emerging markets-related issues in the Japanese media.