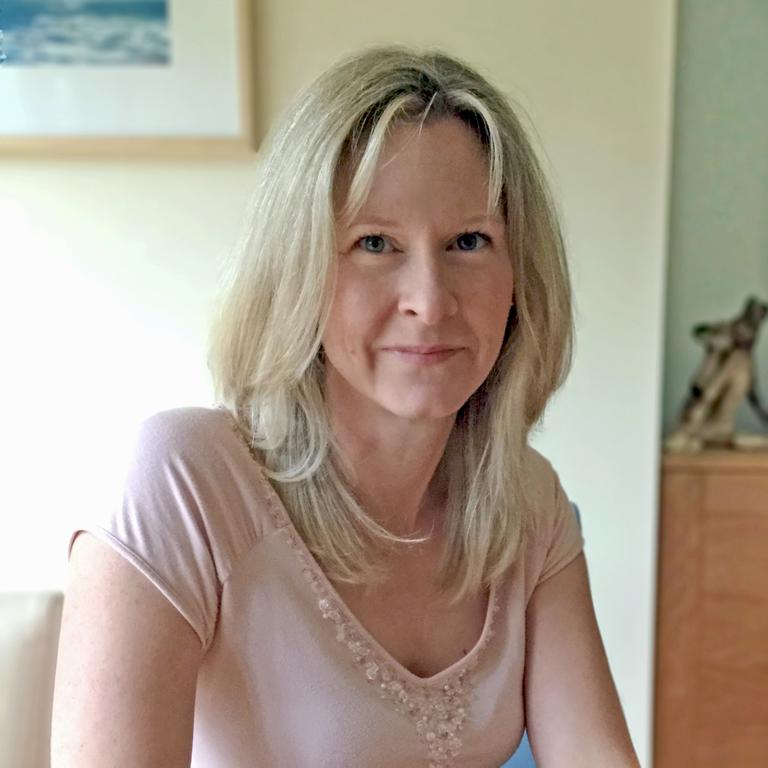 Tamsin became Bursar of Churchill College, University of Cambridge in 2017.

After reading Law at Newcastle and spending 12 months working as a graduate trainee in the Lord Chancellor’s Department, Tamsin joined the University in 1999. Since then she has worked in various Departments, starting in the Registrary’s Office and then moving on to become Faculty Administrator in Classics and then English.

In 2010 Tamsin became Head of Corporate Governance in the first Community Services NHS Trust, helping to establish the Trust and supporting several mergers and a significant change management programme. During her time with the NHS she also undertook postgraduate study in business law, finance and governance, to become a Chartered Company Secretary.