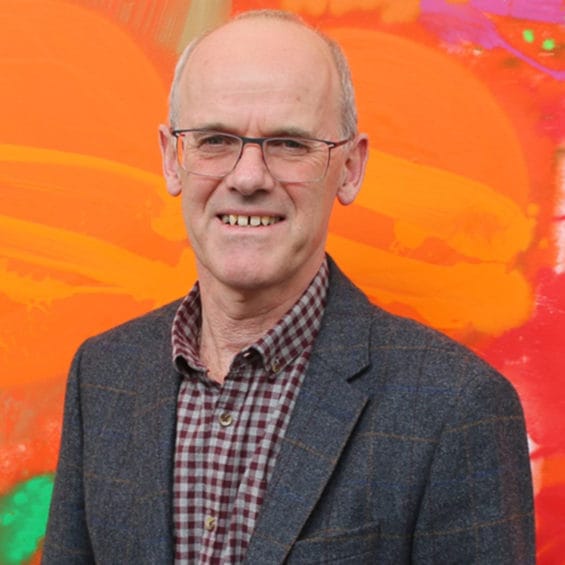 Keith Nelson has worked professionally as an executive coach since 2001. He trained as a coach during the 1990s, becoming Director of Coaching and Development at Emap, in the media sector. He set up his own coaching business in 2001 and quickly established a range of coach training programmes for individuals and businesses. He is the founder of coach training programmes at Cambridge University.

Since establishing his own coaching business, Keith has worked extensively in the private, public and third sector arenas. His philosophy is that people come first, an approach he has applied in such varied sectors as banking, housing, manufacturing, engineering, education, logistics, health, retail, police, construction, charities, media, central government departments and local authorities. He also works internationally, particularly with Chinese businesses.

Before embarking upon his coaching career, he was editor of Total Sport, the UK’s most successful all-sports magazine. During his career as a sports magazine editor, he interviewed many of the world’s leading sports coaches and athletes. This gave him an understanding of the requirements of world class performance, together with the crucial nature of the relationship between coach and athlete. He appreciated that coaching athletes to achieve Olympic and World golds was based upon the quality of the relationship between athletes and their coaches. As a marathon runner himself, he appreciated the psychological and physiological inputs needed to perform successfully at major events.

A believer in lifelong learning, he gained postgraduate qualifications in executive coaching and coaching psychology, and today brings in approaches from psychology, leadership and management.

His coaching philosophy is based upon achieving world class performance, while simultaneously working in a person-centred manner that puts the individual at the heart of performance improvement. The attendant cultural benefits were evident when one of his clients achieved top 10 status in The Sunday Times Best Companies list on three consecutive occasions.

As a trainer of coaches, Keith’s programmes have all been built upon three key principles. Coaching is:

All his programmes are built upon the foundations of academically-informed approaches, models and theories. Emphasis is placed upon the development of practical skills, and the coach’s awareness of self, the other and the co-created reality.

He has taught coaching programmes to masters levels, and in one public sector initiative, combined leadership coaching with inclusion, equality and diversity approaches.
As businesses and organisations have embraced coaching, Keith has supported them to develop in-house coaching capability and has developed strategic partnerships with individuals and businesses to introduce and embed performance-focused coaching cultures. Many of these have become long-term journeys. As appropriate, he weaves in systemic approaches that contextualise individual coaching within the context of the organisation as an organic ‘system’.

A regular speaker at conferences, his philosophy is to keep abreast of coaching developments through research and writing.