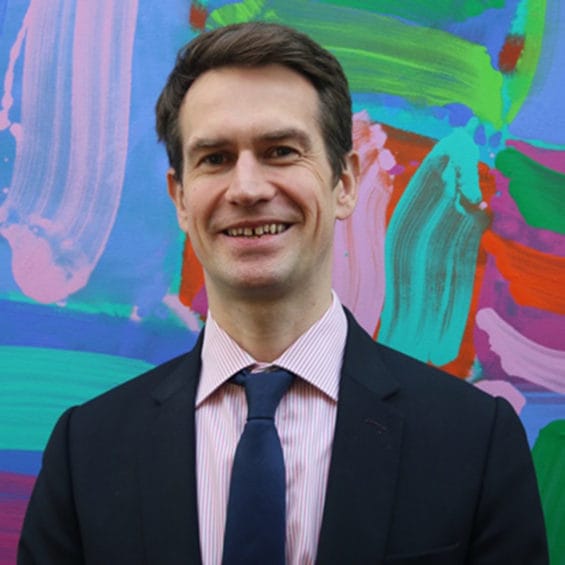 Richard is a Director at Cambridge’s most famous tech company, Arm, pioneer and still the dominant player in silicon IP for mobile devices. As Arm engineers the complexity out of the IoT eco-system of the future and enables the trans-formative power of AI, Richard’s work focuses on the human dimensions of what it takes for 21st century organisations to thrive. In particular, he helps clients work their way through the strategy, innovation and leadership challenges that emerge when circumstances change, sometimes in an unpredictable way.

With extensive experience living and working overseas, including conceiving and driving a major bilateral science collaboration in India, providing political risk consultancy in the Middle East and brokering introductions to local partners, lobbying regulators and facilitating deals in Japan, Richard is highly culturally aware. His focus is on what works in context – practice over academic theory.

Richard has designed and delivered a wide variety of large-scale leadership programmes for both corporate clients and professional service firms. He draws inspiration from exemplars he has seen or been involved in, both successful and not, to show how humility in leadership is vital and that those organisations that are genuinely curious to learn always beat the rest.

Technology and innovation have been consistent themes in Richard’s career having studied physics as an undergraduate at Hertford College (Oxford), later worked in cyber security and at the Government Digital Service (GDS), creator of the national platform gov.uk.

Richard was awarded a Daiwa Anglo-Japanese Foundation scholarship in 2001 and speaks Japanese.